It’s all about our innovation 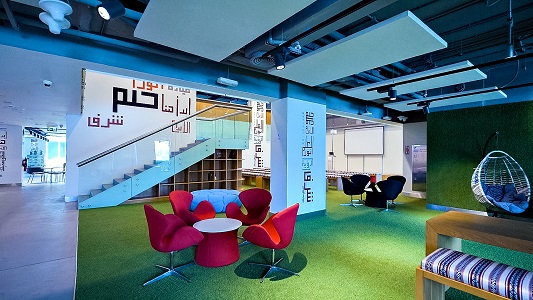 As part of its efforts to promote an entrepreneurial and innovative culture among Emiratis, Khalifa University has opened an innovation center that will help turn bright ideas into successful companies.

The center is situated at Khalifa University’s campus and is also supported by organisations such as Khalifa Fund, Mubadala and Tawazun.

Speaking to Gulf News, Dr.Tod A. Laursen, President of Khalifa University, said the center will help in several areas.

“Overall we want to create an incubation type of support for new companies. We want there to be a place where it’s easy for experts from Khalifa University to meet people from outside to discuss their ideas and how to move forward.”

“The most promising ideas will be identified and funded. They will also receive physical space at the center to house their new start-up companies. There will also be experts there to help oversee the projects and to provide mentoring,”

In terms of how much money the center is receiving, Dr Laursen told Gulf News that Dh10 million had been allocated for the first year.

“The funding for each proposal will vary and will come down to how much each one requires,” he said. “Applicants will have to develop a business plan and they will have to justify their expenditure,” The center also has specific criteria for the ideas it is looking to accept.

“Being a technological university, we want projects involved in the technology sector. We would want a portfolio of projects that best represent the expertise of Khalifa University. If most of what was going on had less to do with science and technology, it would make less sense for Khalifa University to be involved,” he added.

Dr Laursen said he was confident the innovation center will be a success in the long term, benefiting the UAE.  “A few years from now I’d like to be holding a conversation about 10 companies that are profitable, owing their success to this innovation center,” he said.

If you have any enquiries regarding the program or booking the space, Contact now !! 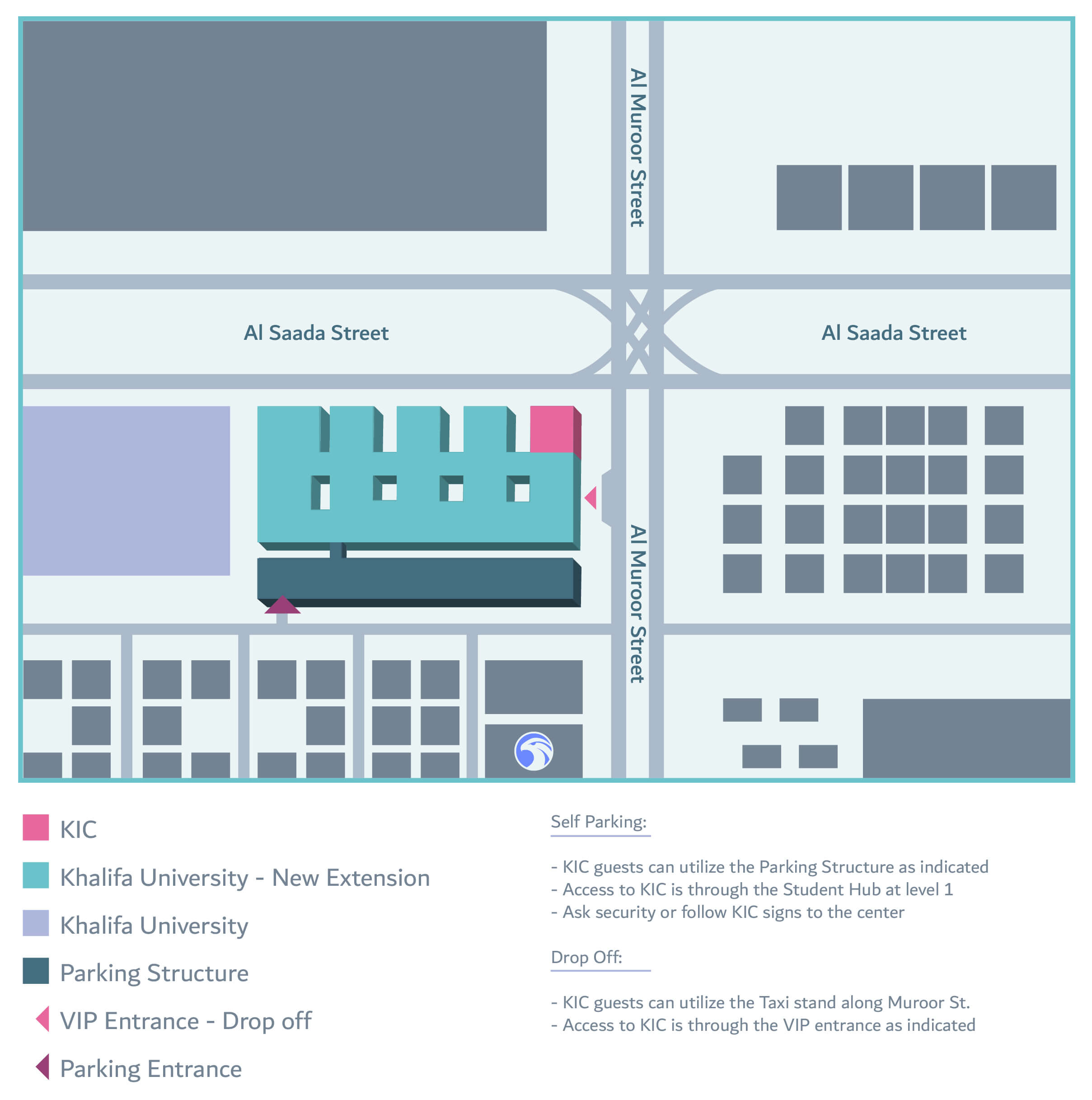